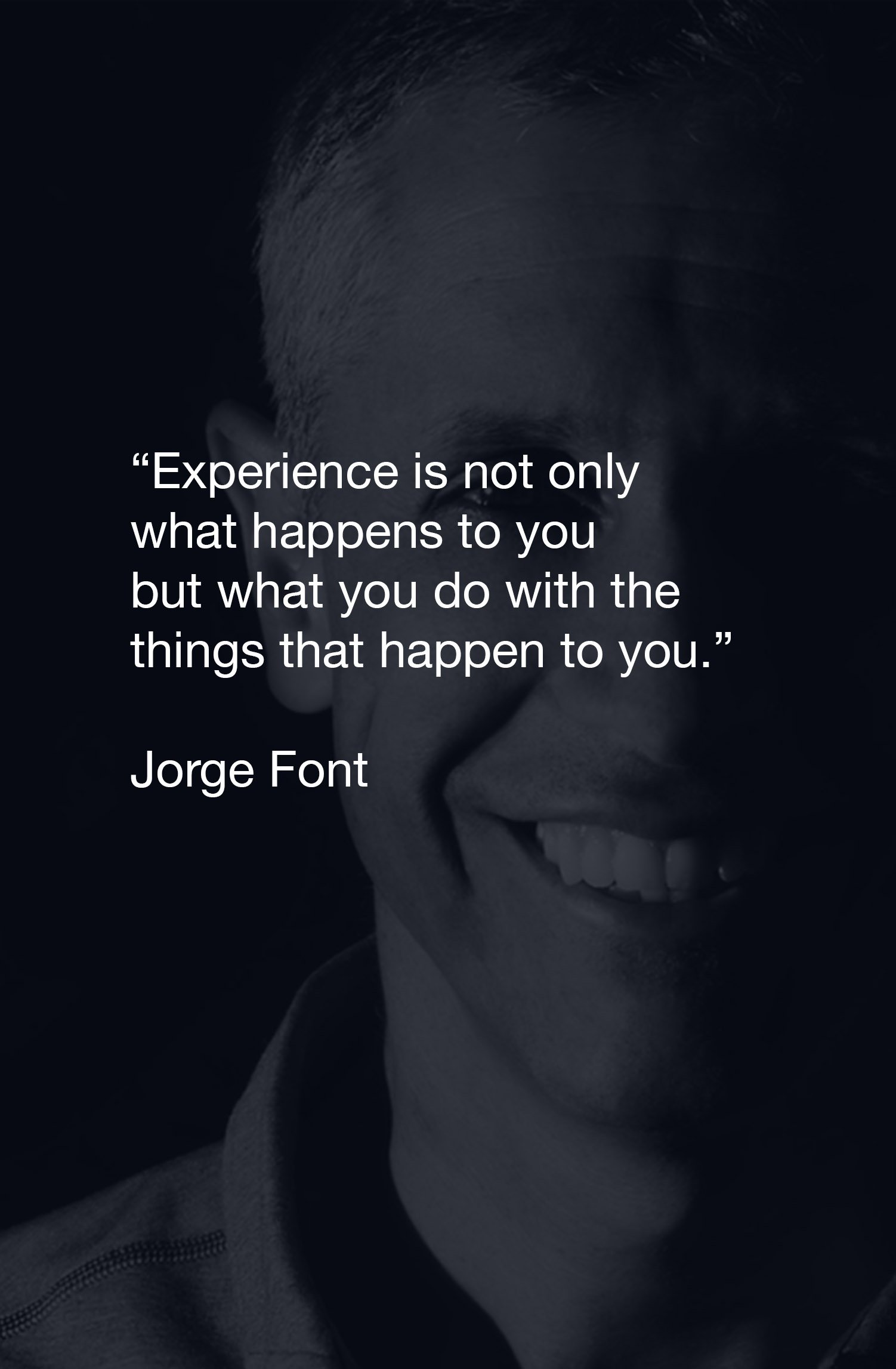 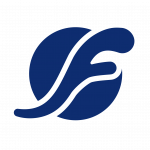 I received my bachelor’s degree in Business Administration at the “Instituto Tecnológico y de Estudios Superiores de Monterrey” - The Technological and Superior Studies Institute of Monterrey and my master’s degree at the “Universidad Iberoamericana” – Iberoamerican University.

On march 8, 1988 I had a sports accident that caused me to be a quadriplegic (paralysis of my torso, lower body and legs).

I work as  the Director of Institutional Philosophy at the Telethon Foundation and Director of Meaning and Human Development in Nice. I participate as an associate member on the board of trustees at the Tec de Monterrey Campus in Cuernavaca.

I have worked as a consultant for Human Processes and a speaker in conferences on human development for more than 30 years in Mexico, United States, Spain, Portugal, Panama, Chile, Colombia, Peru, Ecuador, Paraguay and El Salvador.